Bluetooth originally invented by telcome giant Ericsson in 1994, which was used as an alternative to the RS232 data line

With the update of technology, Bluetooth version has developed from 1.0 to 5.0. All versions of the Bluetooth standards support downward compatibility.That lets the latest standard cover all older versions.

Bluetooth version 5.0 was released by Bluetooth SIG on 6 December 2016. The new features are mainly focused on new Internet of Things technology 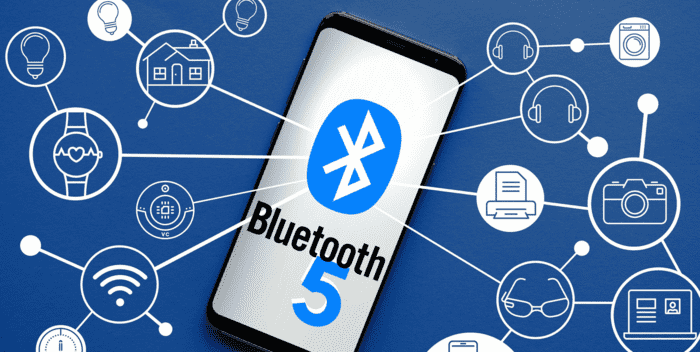 Bluetooth 5.0 is aimed at low-energy devices, has a wider coverage and a four-fold increase in speed. Moreover, it will add an auxiliary function for indoor positioning, and combined with Wi-Fi, indoor positioning with an accuracy of less than 1 meter can be achieved.

Fields marked with an * are required